Iconic vehicle starred in more than 1,750 films and television series since 1952

Los Angeles:
Today, the Chevrolet Suburban became the first vehicle ever awarded an Award of Excellence star at Hollywood & Highland. Presented by the Hollywood Chamber of Commerce and unveiled at a ceremony on Hollywood Boulevard, the award recognizes Suburban for its 67-year career in Hollywood film and television.

Overview:
The GM Military Discount Program is extending eligibility to include all veterans of the U.S. Military from November 1, 2019 - December 2, 2019.

A Magazine for People Who Want to Discover More

The latest issue of New Roads magazine celebrates the quality of a well-built product while recognizing the premium craftsmanship of Chevrolet vehicles. Mailing to more than 4 million households in the coming weeks. Issue 14 of New Roads showcases the dependability of the 2020 Silverado HD, the Bolt EV, the Chevy Colorado ZR2 Bison, and more... 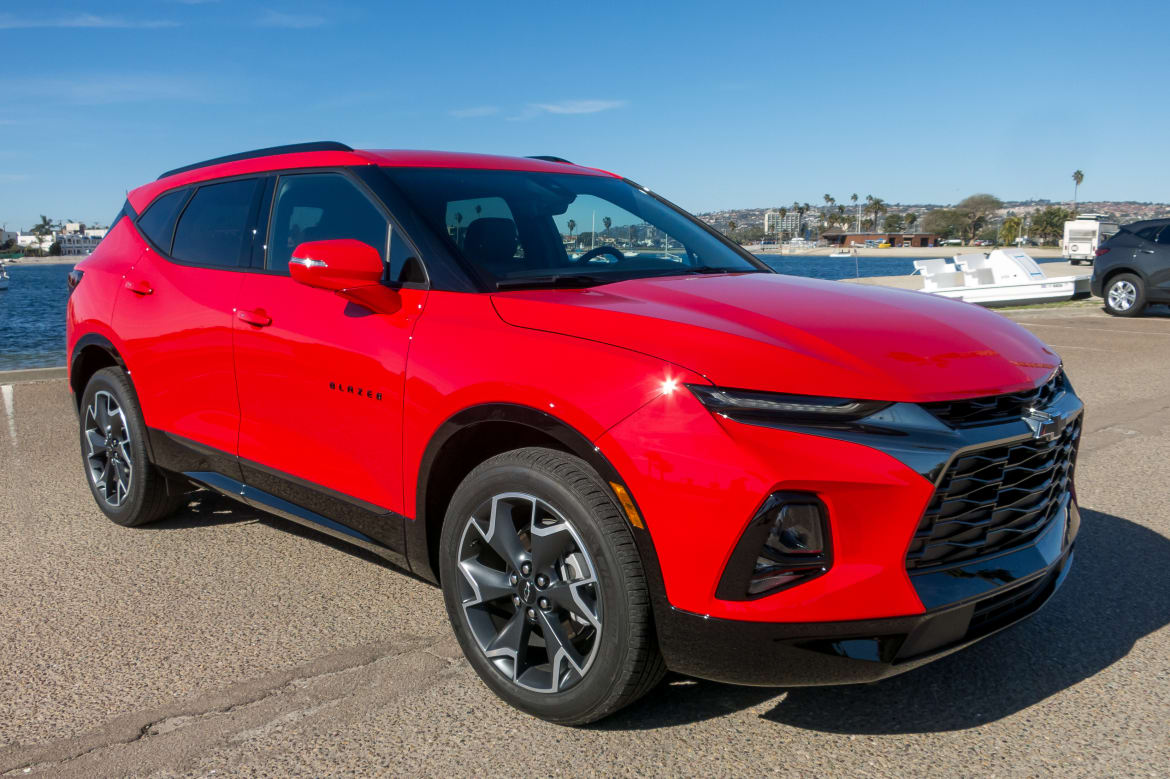 The verdict: Chevrolet has built the SUV-obsessed 21st century's answer to the traditional family sport's sedan... 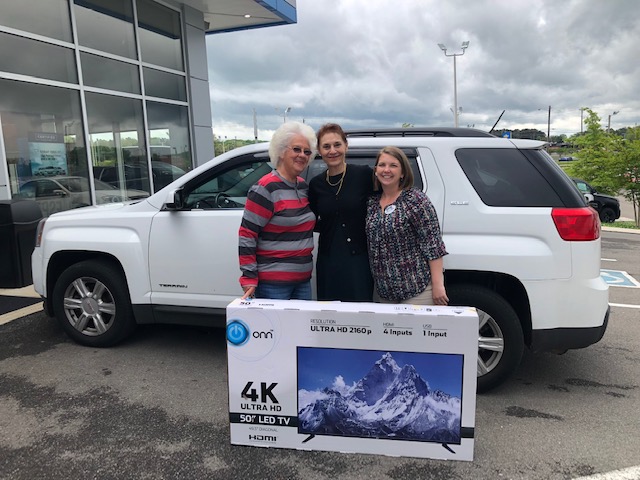 GMC won Kelley Blue Book’s 2017 Brand Image Award for Most Refined Brand today. It’s the fourth year in a row GMC has earned the award, as it continues to earn praise for its premium trucks and SUVs from.... We offer a full lineup of luxury sedans and SUVs designed to give you a thoroughly enjoyable driving experience. We’re proud to invite you to explore our lineup's recent awards and accolades.  Come check out our value! Chevy. The only brand to earn J.D. Power Dependability Awards for cars, trucks, and SUVs. Now 3 Years in a row!